Raspberry Pi as a Media Center

In 2013, I bought a Raspberry Pi with the goal of using it as a media center. I also bought other accessories, the full list is the following:

The USB HUB I have is also used as power source for the RP. You can see in the image below how things are connected: 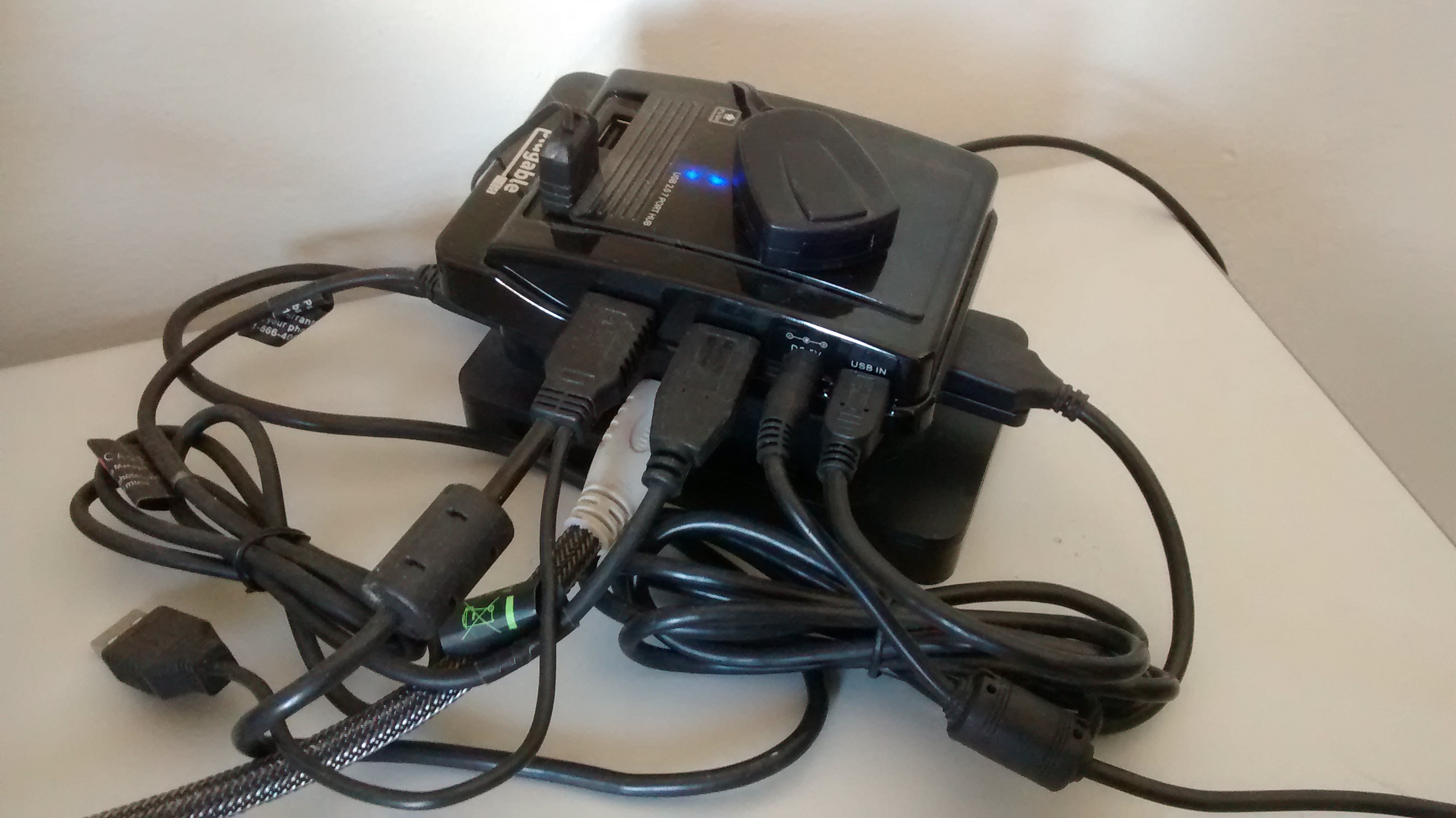 For software I am using the distro Raspbmc. It is based on Raspibian, a debian distro for Raspberry Pi. So it comes with apt and you can download packages from debian repositories. Raspbmc includes XBMC, which is a cool interface for using it as a media center. Also there are some nice services such as samba, FTP, SSH and SFTP.

I have struggle a bit to configure the wifi. So, I am providing below the links I've used as a resource:

Also here it is my /etc/network/interfaces configuration file. Note that I am using static IP address.

It is possible to backup the entire SD card. Plug the SD card in your Linux or OSX and run the following command:

Where /dev/sdx is the SD card device point.

Some other details of my configuration:

Here are some ideas that I have, but did not tried yet: